Naturally Plus ranks 49th in this year's "DSN Global 100" 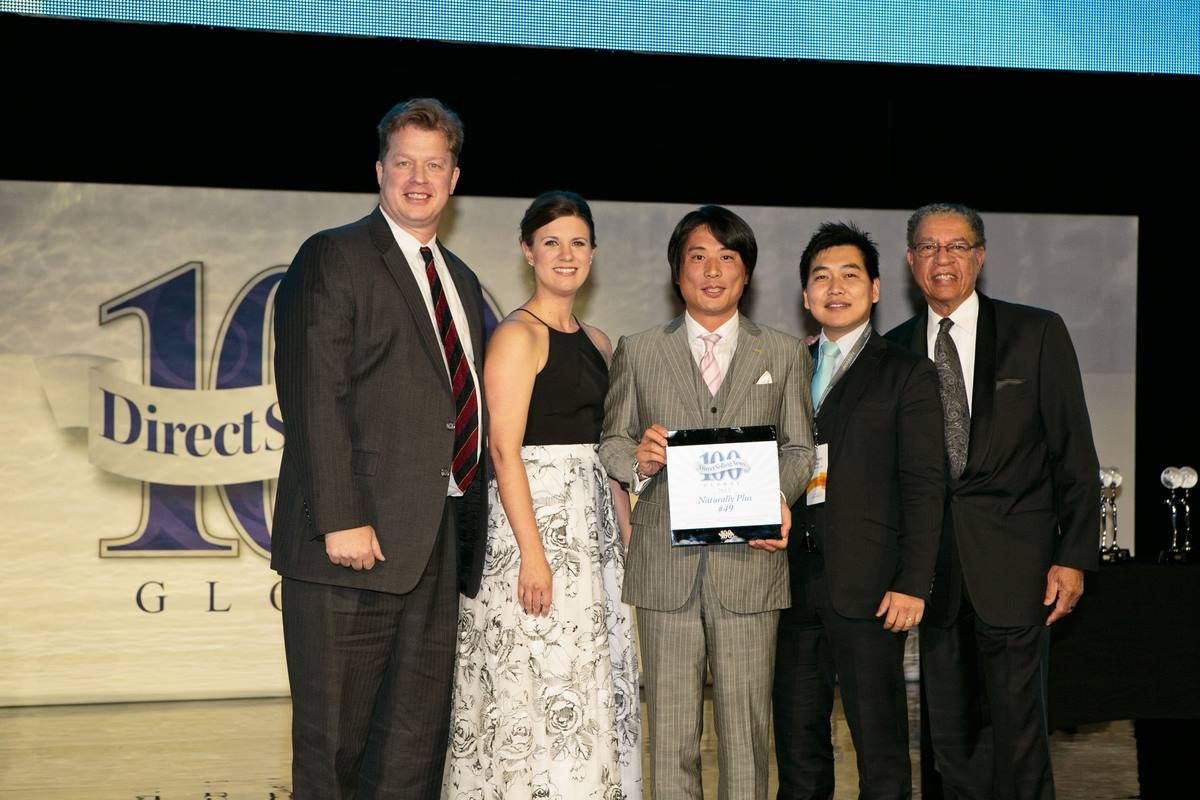 Direct Selling News (DSN) has announced this year's "DSN Global 100," which ranks the top companies in the network marketing industry by annual gross sales. Naturally Plus has been ranked worldwide as the 49th largest company in the industry, with 2015 sales totaling $339 million US dollars. Companies represented in the Global 100 hail from seventeen countries, and combine to produce annual worldwide sales of more than $82 billion. On April 7, 2016, Naturally Plus USA's CEO Takashi Tajima participated in the DSN Global 100 Awards Gala held in Dallas, where Naturally Plus was recognized amongst the top companies in the industry. Naturally Plus, which last year ranked No. 53, achieved a year-over-year sales increase of $26 million, thus moving up four positions, and is making steady progress toward its often proclaimed goal, “A Million Smiles; A Billion Dollars.”