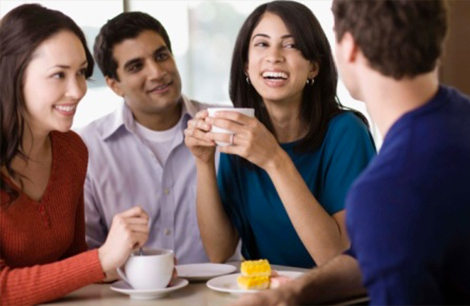 Naturally Plus is dedicated to constant development, evolving at a rapid pace, to deliver the very best to the world a step before the others. Ever since the launch in Japan, Naturally Plus has grown exponentially at an unprecedented speed. Entering the market with a single product, Super Lutein, Naturally Plus sold over 100 million USD on the third year from establishment. On the fifth year from establishment, the annual sales exceeded 300 million USD. It was only in 2007 that Naturally Plus introduced its second product, the hydrogen enriched water, Izumio. This product too became the number one seller from its launch. The lineup has now expanded to 15 products in both the nutritional and toiletry/cosmetics market. Besides increasing product options, Naturally Plus has expanded its market to include over 150 countries and regions all over the world.